What’s in a name? The story behind Dr. B 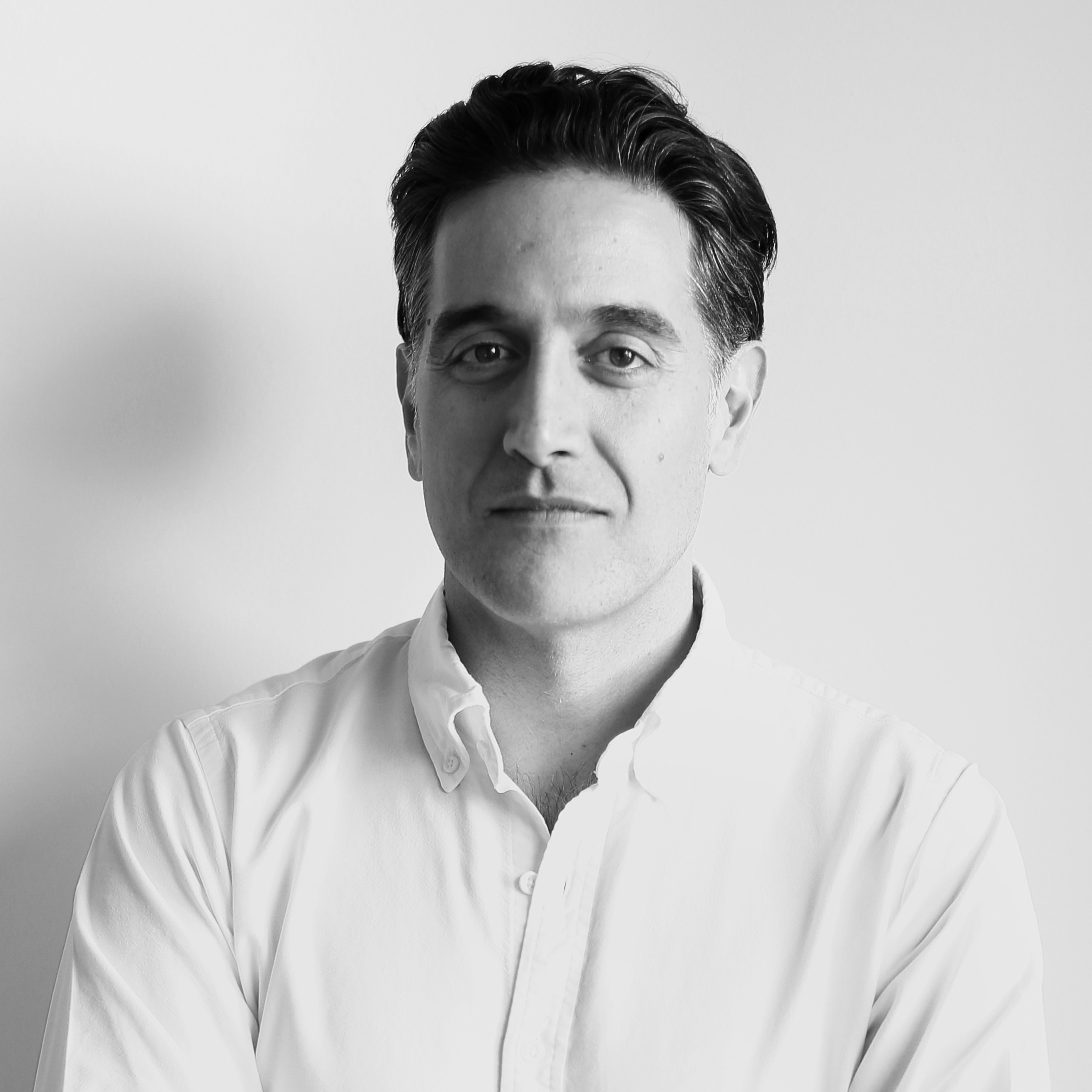 Allow me to introduce you to Dr. B — my grandfather, Dr. Asadola Zahedi.

My mother called him Bubba after baba, the Farsi word for father, and my grandmother called him doctor because, well, he was a doctor. My sister merged the two and he has been known to us as Dr. Bubba, or Dr. B, ever since.

Aside from being a great doctor, my grandfather was a remarkable person. He completed medical school in his native Iran at the advanced age of 17 before moving to France to train as a neurologist.

Over the course of his career, Dr. Bubba became a professor, a published author, and the Minister of Health of Iran in addition to maintaining his own medical practice. His services were both highly sought after — he was the royal family’s doctor — and available to all, regardless of ability to pay. Dr. Bubba believed that access to quality healthcare should not be determined by financial means and so he maintained a clinic dedicated to offering free and reduced-cost medical services in southern Tehran.

The example Dr. Bubba set in living a life of service and navigating the ethical quandaries of his time by valuing the welfare and humanity of all of his patients inspired many of my personal and professional decisions.

My grandfather gave Dr. B more than just his name — he gave us our core ethos of believing that healthcare is a human right.

That is why it was so important to me that Dr. B as an organization established relationships with community organizations and nonprofits in order to reach the populations most vulnerable to the COVID-19 pandemic.

The beginning of Dr. Bubba’s medical career coincided with the Spanish flu outbreak that would claim an estimated 50 million lives worldwide. Like many of us, he experienced the loss and grief of a worldwide tragedy. Were he alive today, I’m confident that Dr. Bubba would marvel at the speed with which we were able to create and distribute a vaccine, and the willingness to take precautions to keep each other safe.

It is an honor to keep my grandfather’s memory alive and to carry out this work in his name. I am endlessly grateful for your support, and for all the healthcare professionals and those who have sacrificed for their neighbors and communities during this crisis — thank you.

Sign up for a quick weekly newsletter with research-based news and vetted advice for staying healthy and mentally well (during the pandemic and beyond).